a window into the creative process of our Artistic Director 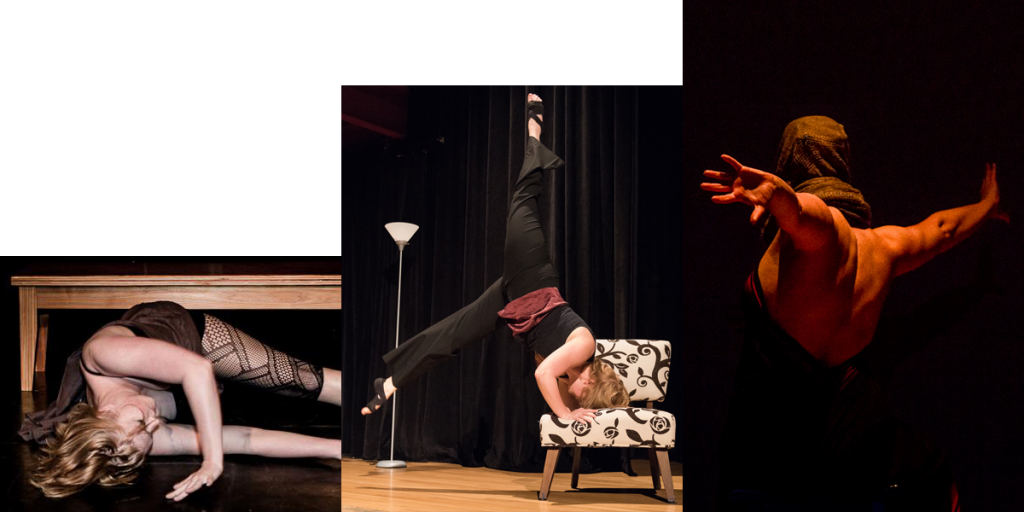 As Artistic Director of Art as Action, my superpower is creating spaces for folks from all walks of life to discover and express their creative potential.  This weekend I am performing Solo, a piece where I push my own boundaries and claim my own creative space and Artivist voice.

For the past year I have been immersed in the musical Hamilton.  Is immersed the right word?  Let’s be real…I’ve been obsessed.  I have listened to the cast album, studied the book and hunted down every interview and article articulating the remarkable creative process that took place to make this once in a generation show.

I found myself developing a sort of kinship with Hamilton mastermind Lin-Manuel Miranda.  Miranda is a Puerto Rican man from New York.  He has won countless awards including a Pulitzer Prize, a MacArthur Fellowship, and three Tony Awards.  I am a white woman from the suburbs of Denver who has won a handful of gymnastics ribbons.  Who am I to ally myself with him?

That is the power of Hamilton and the gift of Miranda’s voice in the world.  (You know what?  Since I think of us as friends, I am going to refer to him as Lin.)  Somehow, while creating something so singular, so ambitious, so remarkable, Lin has shown himself as an incredibly accessible artist and human.  By sharing the details of his immersive creative process, he made me feel like as storytellers, as makers, as visionaries, he and I are one in the same. 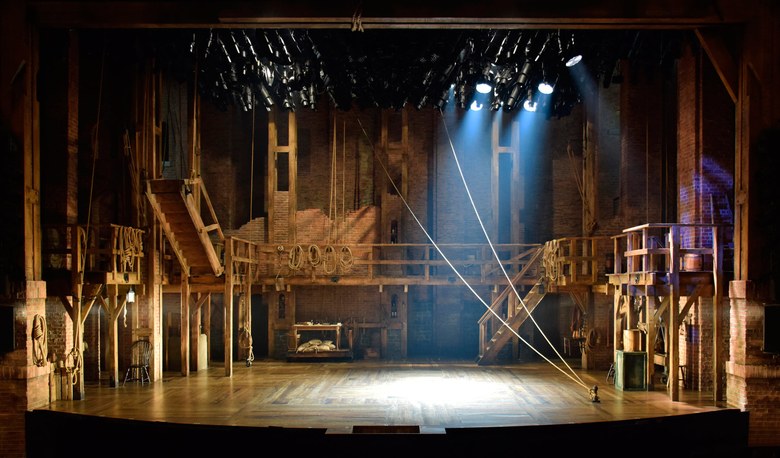 Lin showed me a new way of experiencing the world – everything is a possible reference to be borrowed from, inspiration can be found in the smallest most obscure place – but only if I am paying attention.  The creative guidance I gained from studying Hamilton was the lighthouse I needed – it motivated me to use all the sources of inspiration I could find, to move through my own doubt and be bold.

Like my other Artivist heroes Wayne Gilbert and David Leventhal, Lin reinforced the knowledge that my creative offering to the world is singular.  I am not meant to write poems just like Wayne’s, teach class exactly like David or make shows the same way Lin does.  I am meant to dig deep enough to bring forth my own voice, my own offering and trust that it is necessary in the world.

Immersing myself in this material and studying how it was created somehow made me completely in awe but also completely aligned.  I was part of the us.  I was a creator too, an artist whose voice needs to be heard. 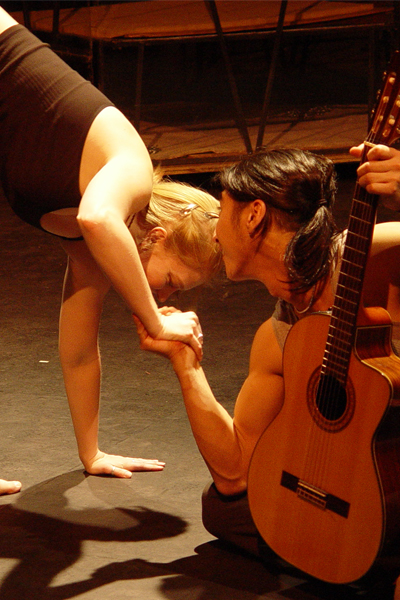 The timing of my discovery and subsequent obsession with Hamiltonis not lost on me.  I had just started to be able to stand on my own after being brought to my knees by Joe’s death.  I was swimming in the memories of the shows we made together and the fearless and unapologetic Artivist that Joe brought out in me.  Hamilton gave me something to lose myself in – and then gave me the liberty to rediscover and reclaim my true Artivist self.

This new creative entitlement significantly contributed to our game changing 15th season, which culminated with the Liturgy for Turbulent Times performance last year.

It also led me to this moment: Solo is a 15-minute one-woman show about what it means to perform solo and is unlike anything I have ever created before.  The story of Solo originates with me, but I hope this deeply personal piece will resonate within the hearts of the audience and feel like part of their stories too.

be in the room where it happens for the debut of Solo in: 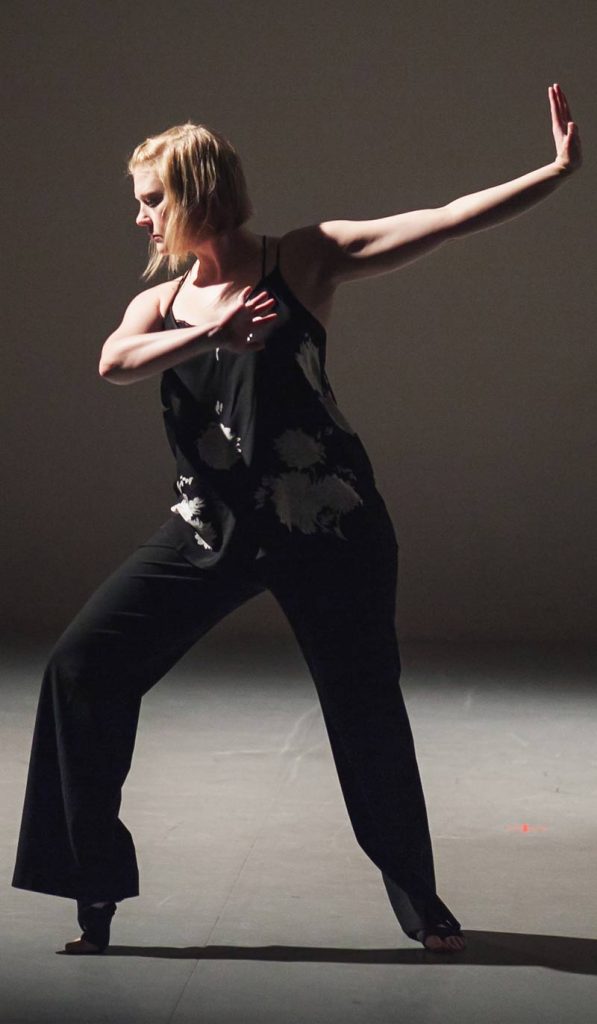 THIS WEEKEND
Friday March 30 and Saturday March 31 at 7pm
at Colorado Conservatory of Dance (CCD), Broomfield

HOME is a “showcase of new and in-process creations by remarkable local dance-makers” presented by Control Group Productions.  I am thrilled to present this new dance/spoken word piece along side works from Life/Art Ensemble, Mandy Hackman and Rowan Salem.
Tickets: $14 GA | $10 students, seniors & artists.

This month I finally got to see Hamilton at the Buell Theater in Denver.  This video of my happy dance in the lobby pretty much sums up my experience.

I hope to see you this weekend at HOME!

yours in Art and Action,

I’m past patiently waitin’ I’m passionately smashin’ every expectation. Every action’s an act of creation!

– “My Shot” from Hamilton by Lin-Manuel Miranda

Art as Action brings people together at the intersection of dance, (dis)ability and creative potential.